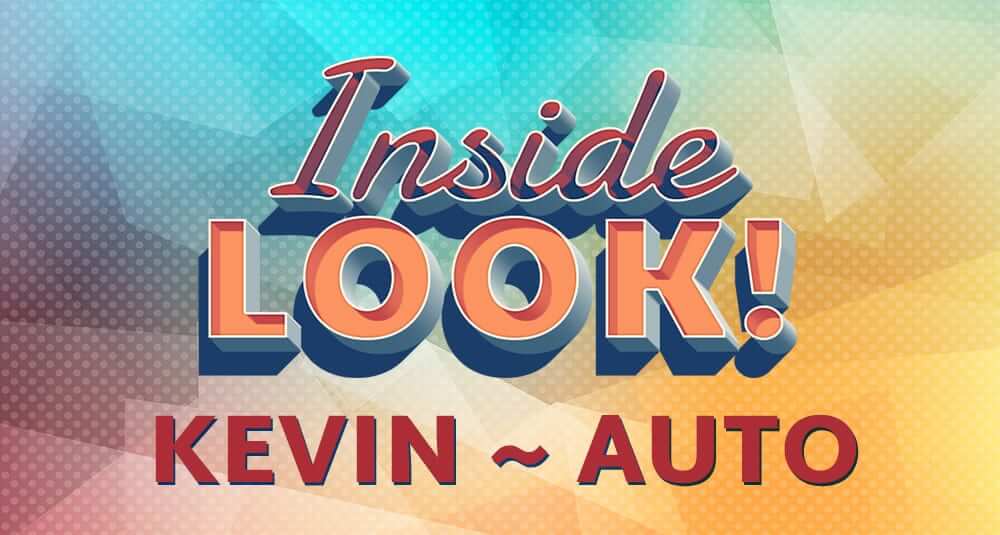 Take an inside look into the vehicle transportation process of a X1 BMW Automobile, from New York to Florida! Listen to a recorded phone conversation between We Will Transport It, Inc. and a real customer.

WWTI:   Alright.  What time frame?  Biggest question…busy time of year for that.

WWTI:   Friday?  Okay, that’s no problem.  You see it starts to get pretty busy this time of year but it’s really busy come November/December.  So right… sooner the better.

Customer Kevan:   Great for me.

WWTI:   What city in New York?

WWTI:   How do you spell Rye Brook?

WWTI:   There it is.  Okay.  And where are you coming in Florida?

Customer Kevan:   Yeah.  A little right off the Atlantic.

WWTI:   Great!  That makes it easy.  Alright Rye Brook, alright that’s not too bad.  Get you coming out of Connecticut, at least you’re not in Long Island.

WWTI:   Yeah, it takes forever to get out there.

Customer Kevan:   Where are you guys located?

WWTI:   Fort Lauderdale, Oakland Park, just south of there.  So you’re looking at Friday, fly out on Saturday, something like that or…

Customer Kevan:   No, I fly out on Tuesday.

WWTI:   Oh okay.  Alright so you’re trying to get it down about the same time you’ll be here?  Something like that?

Customer Kevan:  Yes.  That’d be great if I could get it down by Wednesday or Tuesday.  By the way if it comes earlier it’s fine, I got somebody there to pick it up.

WWTI:   Okay.  Perfect.  Yeah it’s only a three to four-day trip so if we pick up on Friday you’re looking at a Monday/Tuesday delivery.

WWTI:   Yeah that’s exactly what it’d be, no more than that, barring another hurricane.

Customer Kevan:   I got to tell you what, I was shitting my pants, I was, “Who’s going to…”

WWTI:   Yeah…I left town and then it took a little jog north right at the end out south, I just drove across the State for nothing.  Yeah it’s better safe than sorry I suppose.

Customer Kevan:   No doubt, no doubt.  When you’ve been through a couple of them, you know it’s serious stuff.

WWTI:   Yeah it looked real bad, I mean it was bearing down on us and then I think the last eight hours it shifted you know, so…

Customer Kevan:   I was just in South Carolina, it clobbered there where I was.  Oh my God there’s trees everywhere.

WWTI:    Oh no, yeah, it got there worst. I mean missed Northern Florida, Georgia, South Carolina got the worst.

Customer Kevan:  Yeah, my brother lives in Daytona, he got slammed a little bit too.  He got slammed round.  He actually had to evacuate.

WWTI:  Okay, I got it all.  This is considered a cross-over/small SUV category. You’re looking at, on that route from Connecticut 950 right now, come to Delray…and that’s everything, insurance, taxes, tolls, way station, whole nine yards.

Customer Kevan:   What’s the name of your company?

WWTI:    This is We Will Transport It Corporation, also Floriddatransporter.com.

Customer Kevan:   And you guys actually ship, you don’t…

WWTI:   Yeah we do both.  We run some of our own and then we subcontract to owner/operators.  We don’t have enough for the demand so it’ll just be whatever spot is open.  But even if it’s one of our owner/operators we check insurance, we check rating, make sure no damage and all insurance is up-to-date of course.

Customer Kevan:   Alright.  How do we pay for it?

WWTI:    Payment’s two parts, when we head out to load the unit your insurance/taxes are due, your initial costs; and then balance is paid upon delivery down here in Florida.  Cash, money order, certified bank check, hand it to the driver.  If you want to you could also pay that when the vehicle’s loaded so if your neighbor takes delivery he wouldn’t have to worry about that.  But either way is fine.  Normally people pay on delivery.

WWTI:   Alright, just need some basics so I can put you in for a Friday load.  What’s your first name sir?

WWTI:    Okay.  Now I’m going to type all this in and I’m also going to write it down.  The DOT system has been acting up since last night, it’s not letting us save or actually send orders directly the system to our drivers, so I’m having to do everything through email right now.  No big deal, it’s just…it may not be till later today when I can actually get you the work order or email it over, it won’t generate it right now, but I can at least email..

Customer Kevan:   What’s your name by the way?

WWTI:    Ben, like Benjamin.  I’ll give you my direct number.  And what’s the street address in Rye Brook that we would pick up from?   And that’s in Rye Brook, New York.

WWTI:    Okay.  And you’ll be there to release the vehicle?

WWTI:   Okay.  And address in Delray that we’ll drop to?

Customer Kevan:   Let me give you some information Ben.  I don’t know that you are…you’re probably not going to get a transporter back there so it’s probably a better place for you to drop it off.  I don’t know what kind of truck you’re going to be getting, but you’re not going to…

Customer Kevan:   You know what, let me give you a different…yeah it’s right at that corner there.

Customer Kevan:   I mean it’s right there you know.

WWTI:   And what’s his first name?

Customer Kevan:   His name is Silus.

Customer Kevan:   He will pay the bill.

WWTI:   Yeah they’re compact and not too bad at all, they’re just a little bit higher than a sedan.  They have to go on a cross-over spot.  And color of the vehicle?

WWTI:   Okay.  Yes it’s…that’s what I was looking at, either that car, I ended up going with a metallic blue, was going to buy me one but the grey was my second.

WWTI:   Yeah you can get good deals on those ones.

WWTI:   That’s good enough anyway, as long as she likes it.

Customer Kevan:   Well there you go.

WWTI:   Yeah, I’m working on that.  Alright.  Okay I got everything.  The only thing I need to place whatever debit or credit account you want to use for the initial payment on file, and then you want to do the second part on pick up or delivery?

Customer Kevan:   I’ll do the second on delivery.

WWTI:   Delivery.  Okay.  So you’ll just mail the funds to your neighbor, or whatever?

Customer Kevan:   Not yet.

WWTI:   I got you.  Alright, no problem.  And right, he’ll be sitting there with your car so I guess you’re paying, right?

WWTI:   Okay.  So payment on drop off.  And what type of card do you want to place on file?

Customer Kevan:  Do you do American Express?

WWTI:   And go ahead with that whenever you’re ready.  Alrighty, be Friday load..

Customer Kevan:   And then so can you use that American Express to pay the first half on it?

WWTI:    That’ll just the initial come off of that, it’ll be about $200, your initial cost.  The balance be 750, that might change a little bit just depending on the initial fuel surcharge; but just to give you an idea, that’s what’ll be due on delivery.  But we can’t take anymore off of it, it cuts into expenses with the mechanter fees, they charge us like four percent.

Customer Kevan:   Yeah yeah.  And so when the driver comes do I give him anymore money then or do I wait when all the goods is delivered?

WWTI:   No just the keys.  When the driver comes to pick up you just hand him the keys, the initial will be charged just off the AmEx, and then your neighbor or yourself, whoever’s down in Florida at the time, just pays for the balance, the remainder.

Customer Kevan:   Okay.  You’ll mail me a receipt so I’ll know how much it costs?

WWTI:   And we’ll be in touch short.  Hopefully the DOT system they work the bug out of it, it’s been there since last night and everything is up and running.  When they do I’ll shoot you over an email, when you get that just fill in your name and your email address on the second page and click the button.  And I’ll get that over as soon as they…like I said, as soon as they get the system all worked out.  But I’ll go ahead and call over to…and get you in there anyway.

WWTI:   Alrighty. Thank you Kevin, talk to you soon sir.