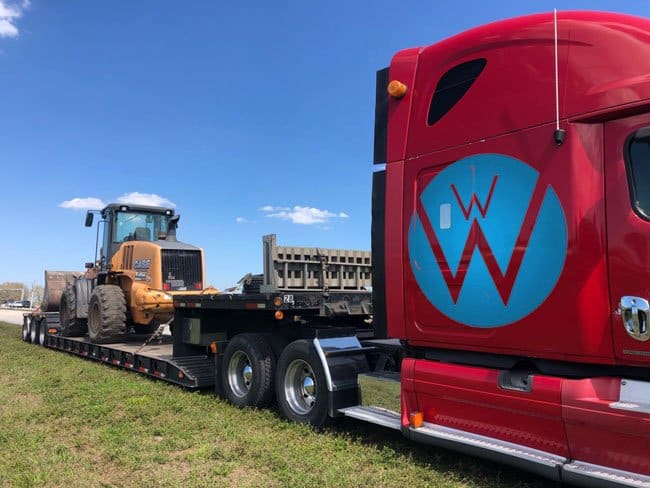 GET A FREE QUOTE NOW

Until the early 19th century, goods were typically transported by flatboats or rafts. In 1807, the first successful steamboat service on the Hudson River was established. It was during this time that steamboat cargo transports were really established in the United States.

In addition to carrying passengers, these steamboats carried tons of cargo up and down rivers and coasts. In the 1830s, the first commercial railroads began operating. Shipping by train became the preferred and efficient method of transporting.

In 1869, the Union Pacific Railroad and the Central Pacific Railroad merged to create the Transcontinental Railroad. After this merging, by the year 1890 railroads were transporting more than 690 million tons of cargo per year.

In the 1930s, automobiles became popular and business owners began utilizing trucks to deliver goods to customers and other locations.

In 1956 the creation of the Interstate Highway System contributed to the major growth in the trucking industry. Currently, trucks are responsible for a major percentage of U.S. commercial shipping. And surprisingly, all-cargo commercial airline companies were not established until after World War II.

They establish such things as the threshold for permitting requirements, per axle load limitations, and route surveys for transporting oversized equipment. It is important to understand that although each state has its own Department of Transportation, collectively this governing body has basic guidelines that are consistent from state to state.

There may be some minor differences in escorting requirements or permit restrictions, but for the most part, these agencies are pretty consistent from state to state.

Keep in mind that legal dimensions and weights may vary between states, countries, and regions within a country. Most transport companies that are based in the United States also transport internationally. For example, our company transports to all 50 states including Hawaii and Alaska. We also serve an additional 11 countries.

We are required to know the requirements for shipping within the United States and to all of the other countries that we transport to as well.

In the United States, an oversize load is a vehicle or load that is wider than 8 ft 6 in. The individual state has different requirements regarding height and length, most states are 13 ft 6 in tall, and drivers must purchase a permit for each state he/they will be traveling through.

These permits are issued by the Department of Transportation and must be issued before a driver can transport the load.

In many states, a load must be considered “nondivisible” to qualify for a permit (i.e. an object which cannot be broken down into smaller pieces), although some states allow divisible loads to be granted permits. It is illegal for a load that requires permits to be transported without the issuing of the permits.

Oversize loads present a hazard to roadway structures as well as to road traffic. Because they exceed clearances there is a risk that oversized vehicles can hit bridges and other overhead structures. Over-height vehicle impacts frequently cause damage to bridges, and truss bridges are particularly vulnerable, due to having critical support members over the roadway. 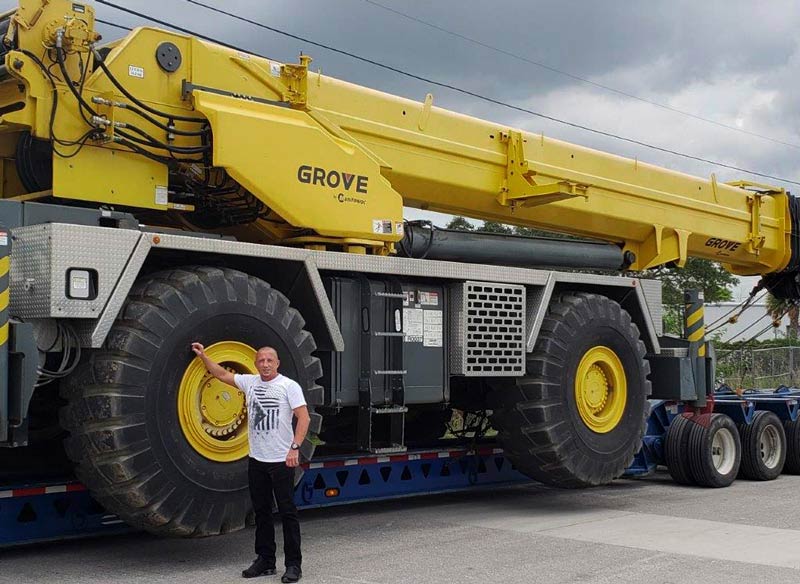 All countries have different regulations to permit oversize/overweight loads. Permits may be issued for a specific load, for a specific period of time, or to a specific company. In most places, the permit outlines the exact route a transporter must take, and includes clearance warnings. There are some exceptions. In Washington State, drivers are responsible for choosing their own route.
This places the liability back on the driver. This is why it is even more important to choose a reputable company with reputable drivers. Ordinarily, roads are built in a way that the accessibility of the roadways is for standard-sized vehicles with dimensions within the standard legal limits to safely (though not necessarily easily) drive and turn.

Roads that do not allow large vehicles may be marked with traffic signs. These may include per-axle load, height, width, or overall length limits.

In this ever-changing world that we live in, we see every day that the needs of customers and their shipping needs are ever-evolving. There will always be someone who needs to ship something. 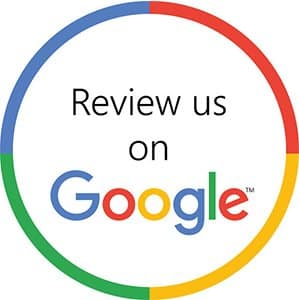 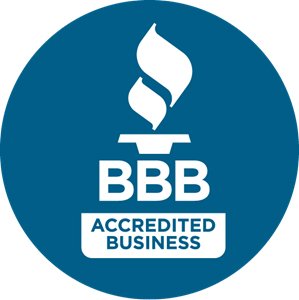 Oversize Transport Permits, It is Time to Talk About It

Wide Load Heavy Hauler What is the Logistics Behind