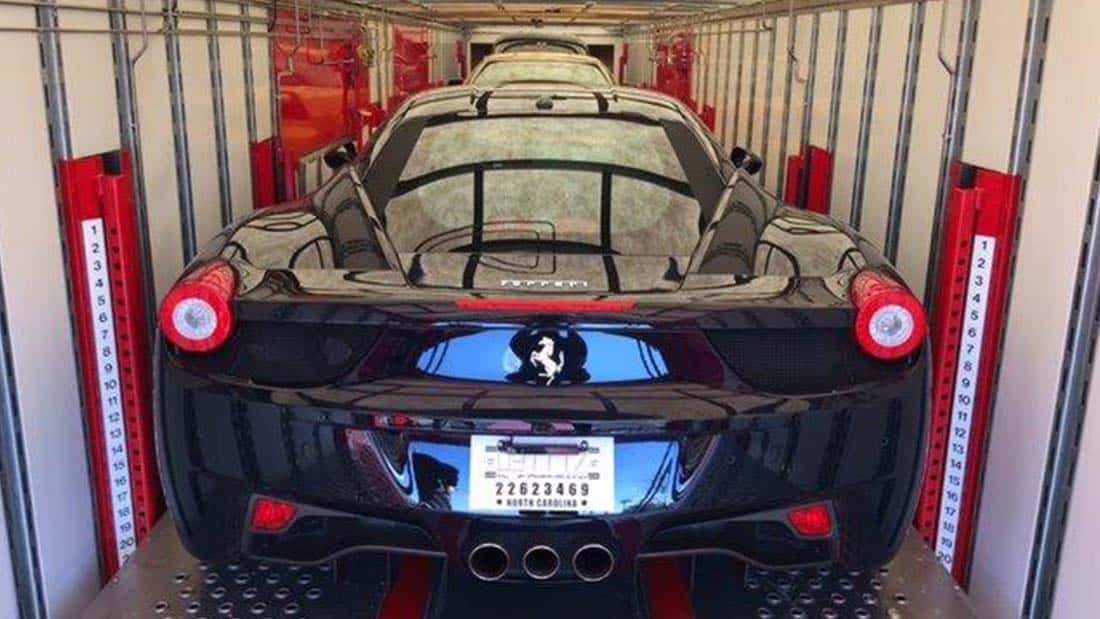 Despite the fact that transportation is such a large industry, California is widely known as having some of the worst roads in the country. In one report on the performance of state highway systems, California was ranked as the 3rd worst, following Alaska and Rhode Island. This is in large part due to the ever-expanding population of the state, as well as a large number of cars per household, which creates severe traffic in many parts of the state.

California has many seaports that are used for container cargo shipping; more than a quarter of all cargo traffic in the U.S. is shipped from California. With regards to international auto shipping, California is able to take advantage of such ports as the Port of Los Angeles, the Port of Long Beach, and the Port of Oakland.

For those looking to ship a car from California or ship a car to California, you can avoid the stress of driving a car across the state by utilizing one of the car shipping carriers that we work with here at We Will Transport It. Considering the cost of gas and the pain of sitting in traffic, many find it well worth it to ship their car instead. You may wonder, what will car transport California cost? No company can provide a flat fee for this service, because there are so many different elements that must be taken into account. These include:

Best California Car Transport Company in the US.

Do you want to Ship a Car to Florida?

Why pick We Will Transport It for Car Transport California? With all the factors that go into creating an auto shipping quote, you want to know that you are getting a good deal. But it is also important to know that your car will arrive safely and on schedule. At We Will Transport It, we work with only the most trusted carriers, the companies, and drivers who have a long history of on-time delivery, competitive prices, and superb customer service. So when you work with us, you know that you will always get a five-star experience.

Ship my Car to California

We Will Transport It is a five-star California Car Shipping Company. We are Car Transporters specialists with excellent drivers, insurance and great customer service.

It’s easy to get started. Just fill out the online quote request form. Our transportation specialists will contact you as soon as possible with multiple bids from our listed Car Shipping California carriers. They will also answer any questions you have about the quotes or about shipping your vehicle in general.

Strong customer service for us, is the number one goal because we owe it to you!

How much does it cost to ship a car?

We may request cookies to be set on your device. We use cookies to let us know when you visit our websites, how you interact with us, to enrich your user experience, and to customize your relationship with our website.

Click on the different category headings to find out more. You can also change some of your preferences. Note that blocking some types of cookies may impact your experience on our websites and the services we are able to offer.

These cookies are strictly necessary to provide you with services available through our website and to use some of its features.

Because these cookies are strictly necessary to deliver the website, you cannot refuse them without impacting how our site functions. You can block or delete them by changing your browser settings and force blocking all cookies on this website.

We also use different external services like Google Webfonts, Google Maps and external Video providers. Since these providers may collect personal data like your IP address we allow you to block them here. Please be aware that this might heavily reduce the functionality and appearance of our site. Changes will take effect once you reload the page.